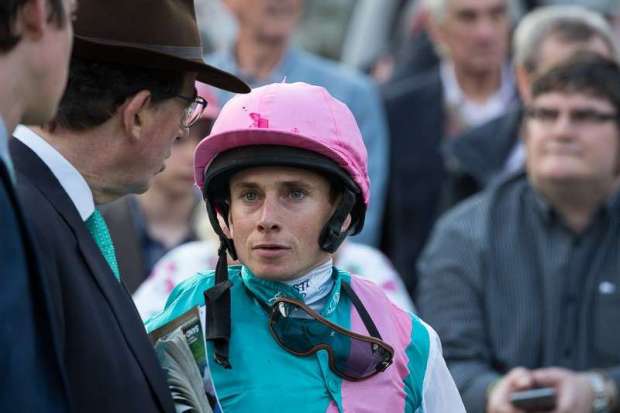 Donnacha O’Brien has landed his first British Group 1 winner at the first attempt as Fancy Blue won the Nassau Stakes at Goodwood.

O’Brien may be in his first year of training but had already tasted Classic success when Fancy Blue won the French Oaks earlier this month.

And Ryan Moore ensured it was double joy after partnering Fancy Blue to a thrilling win at Goodwood, holding off the challenge of One Voice inside the final furlong to win by a neck.

Magic Wand had been sent off as favourite and tried to set the pace but wilted in the closing stages to end up fifth, with Nazeef’s strong finish only enough to take third place.

O’Brien revealed that the immediate thought is to give Fancy Blue some time off, but has a plan in mind for her return later in the year.

O’Brien said: “We’ll give her a little break now, she’s had a busy start to the year and there’s not much for her for a few weeks.

“We might look at Irish Champions weekend to start her back, either in the Matron or the Irish Champion. Then we’ll probably go to Arc weekend, where she has the option of the Opera or the Arc itself. After that it will probably be either the Breeders’ Cup or a race in Japan in the middle of November.”