Newbury next for Buzz 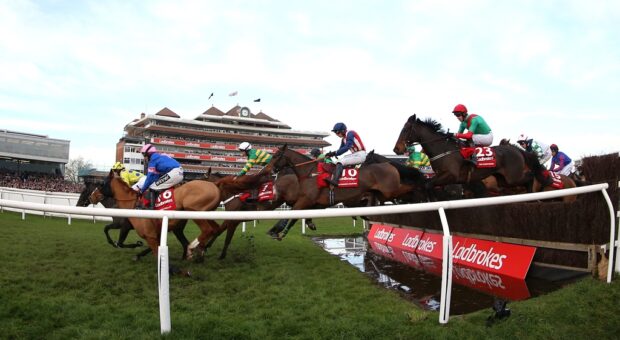 Buzz is “more likely than not” to next run in the Betfair Hurdle at Newbury on February 13.

The seven-year-old was most recently seen finishing second to former handler Hughie Morrison’s Not So Sleepy in last month’s Betfair Exchange Trophy at Ascot.

Buzz had previously won a Handicap at the Berkshire course on November 20, progressing after returning with a placing behind Sceau Royal in the Welsh Champion Hurdle at Ffos Las the previous month.

With one eye on his entry for the Champion Hurdle at Cheltenham, top weight could be a problem at Newbury as, after being raised 11lb for his win at Ascot, he received another four for that second last month.

Even so, James Stafford, racing manager for Buzz’s owners Thurloe Thoroughbreds, says the Paul Nicholls’ trained gelding’s best option is likely to be a trip to next month’s competitive renewal.

“We haven’t fully made up our minds, but I think it’s more likely than not,” he said. “He’s been put him up another 4lb, and we don’t know the rider yet.

“Top-weights don’t have a great record in the race – which is something else to consider.”

The post Newbury next for Buzz appeared first on Racing Ahead.