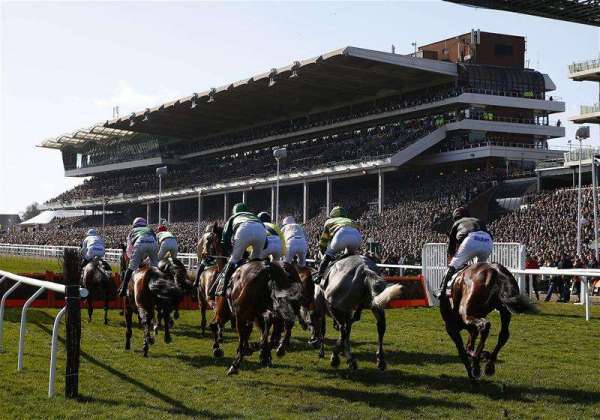 Cheltenham still on the cards for Chatham Street Lad

Despite a defeat at Fairyhouse, Chatham Street Lad is still being aimed at the Cheltenham Festival, according to Michael Winters.

However, after a loss at Fairyhouse in the Dan & Joan Moore Memorial Handicap Chase, Cork trainer Winters feels his charge might be better suited to the Brown Advisory & Merriebelle Stable Plate rather than a Grade One.

“We’re still heading to Cheltenham – we’re not too much taken aback,” said Winters.

“He never got into a rhythm – the pace wasn’t right for him.

“I imagine we’ll be going for a handicap there, to be realistic. We’ll be making our mind up about what distance.

“From what he did at Cheltenham last time, we’ll be going back to that kind of trip. I’d imagine that’s where we’ll be looking.”