Mullins calls it a day 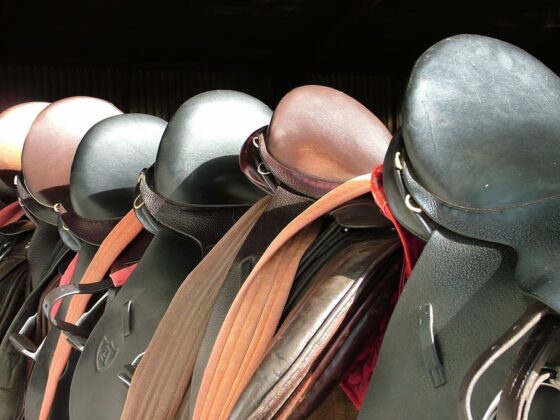 Jockey David Mullins has announced his retirement from riding at the age of 24.

Although brief, Mullins enjoyed a glittering career in the saddle and his most prestigious win came at the 2016 Grand National when he steered the Gigginstown House Stud-owned Rule The World to victory at Aintree.

Just 19 at the time of that triumph on Merseyside, Mullins, who claimed his first top-level success in 2015 in the Morgiana Hurdle, ends his career with nine Grade One victories on his CV.

Speaking about his decision to retire from racing, the 24-year-old, whose final race was at Naas on January 13 when guiding Blackbow to a third-place finish, said he needed to get out of the “racing bubble”.

Mullins told the Racing Post: “I think I realised during Galway (Festival) in 2019 that the whole thing wasn’t for me.

“When you’re in the racing bubble and riding horses, it’s very hard to think outside of that bubble and I needed to get out of it.”

The post Mullins calls it a day appeared first on Racing Ahead.