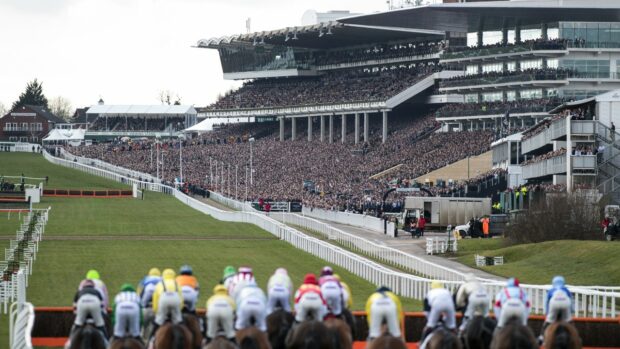 Trainer Michael Winters will aim Chatham Street Lad at the Marsh Novices’ Chase when they head to the Cheltenham Festival.

The nine-year-old has recorded some strong form over the current campaign, registering three victories from five outings, and a trip to Cheltenham has always been on the cards.

However, with just four weeks to go until the showpiece event, Winters has confirmed they will focus solely on the Grade One Marsh Novices’ Chase over two-and-a-half-miles.

“He’s not out of the Marsh. He’s still in that one. That’s the race the owners want to run in,” said Winters. “He had a good break and we’ve taken him to the beach today to freshen him up.

“He’d had quite a bit of racing and he slightly disappointed the last day so we thought we’d freshen him up for Cheltenham. He cantered on the beach and in the water and he’s had some physio. He’s thriving.”